1. The Gear Sensor acts like a Speed Sensor. 2. So you are able to shift your bike at full throttle and barely fill the throttle cut off. 3. It will make your BBS02 or BBSHD shift faster, smoother and safer. 4. The Gear Sensor is plug and play with any BBS02 or BBSHD in place of one of your e brakes and is a 15 minutes install. 5. If you install it with our newest edition of BBS02 or BBSHD the controller has a separate e brake connector so you can use both e brakes and the gear sensor. 6. If you go with this setup the shifting power delay is much shorter than using the e brake connector. 7. However the gear sensor will work with all bafang mid drives by simply connecting it to one of the e brake cut off switches. It will also work with any mid drive equipped with an e brake cut off as long as the user can rewire it to fit their e brakes. 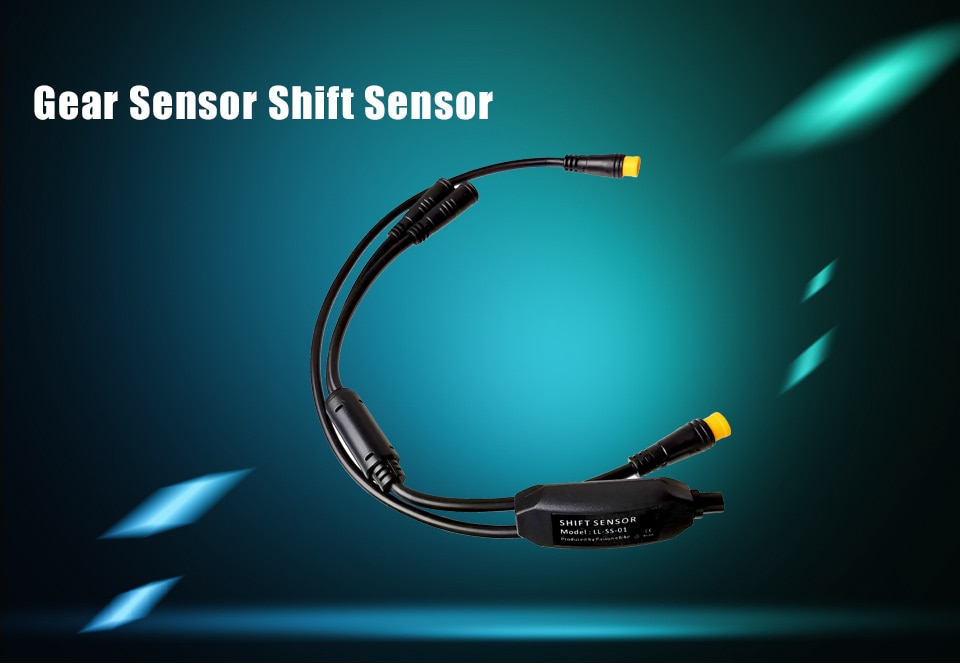 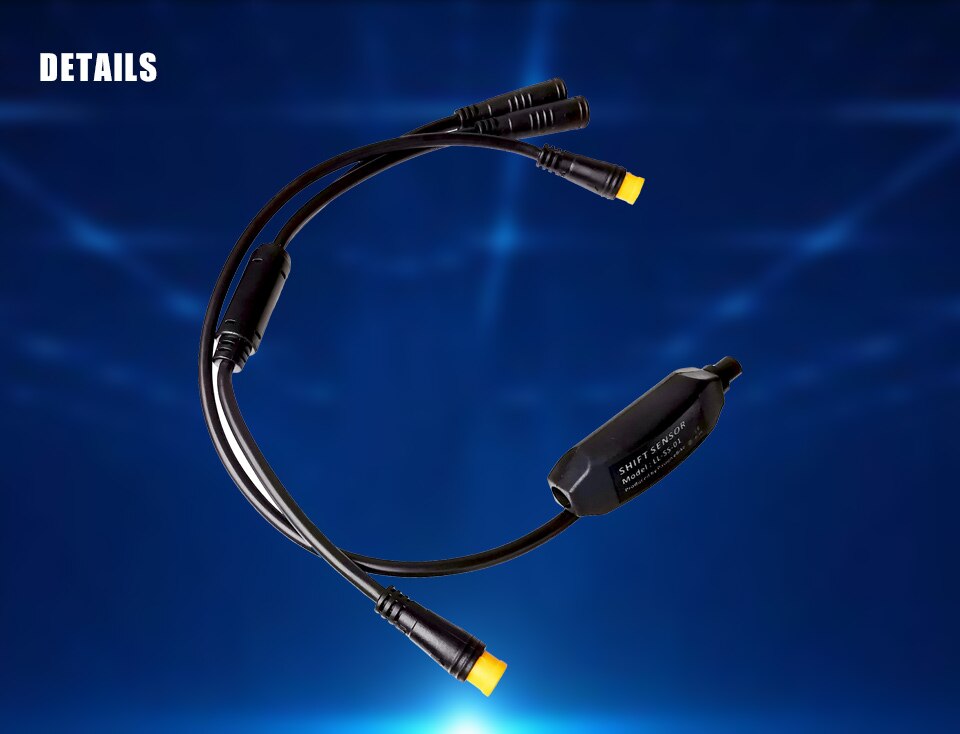 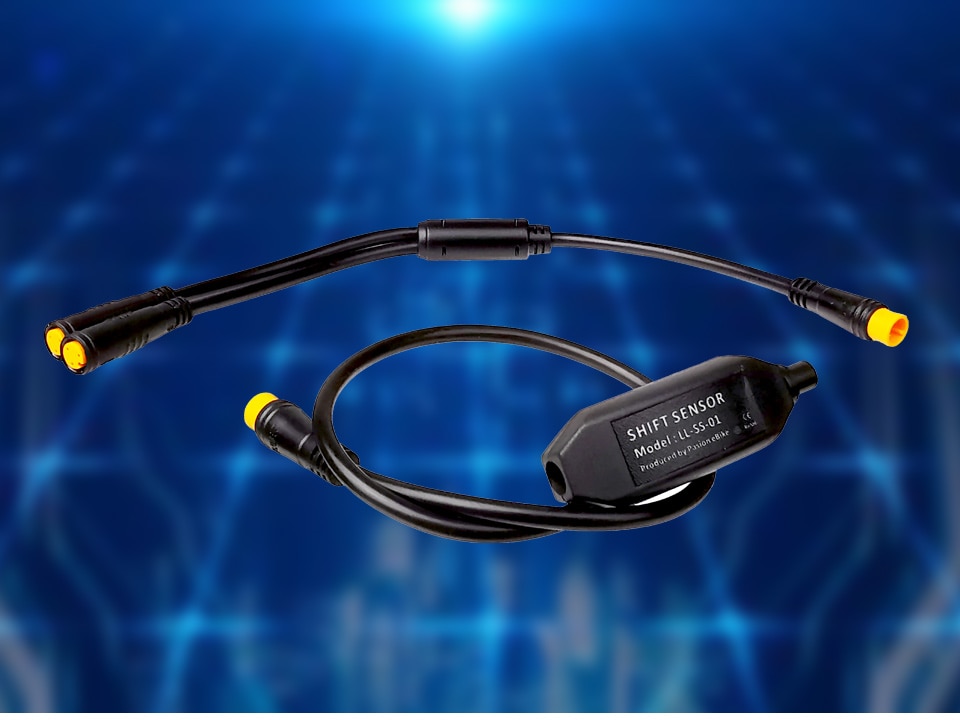 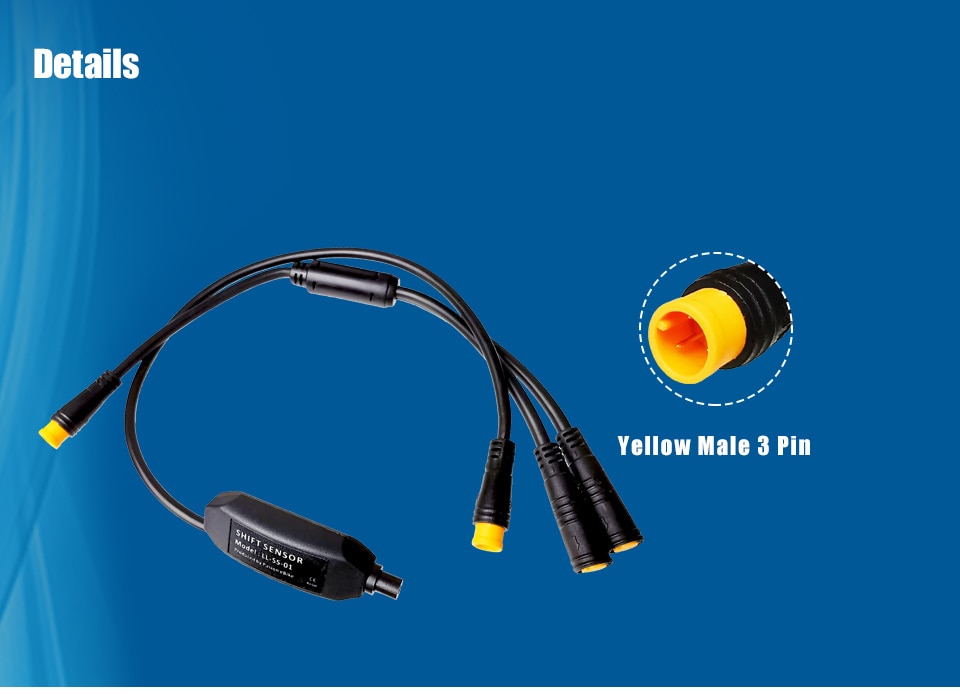